MURDER – The crime of intentionally killing a person (Cambridge Dictionary).

The International Disability Day of Mourning (DDoM) is recognized worldwide every year on March 1st. People across the globe join to remember persons with disabilities who were murdered by their parents/caregivers/family members. Yep…you read right…murdered…and apparently this happens often enough that there’s an actual day to recognise it. I was reading “The Ruderman White Paper: Media Coverage of the Murder of People with Disabilities by their Caregivers” (you can view it here: https://rudermanfoundation.org/white_papers/media-coverage-of-the-murder-of-people-with-disabilities-by-their-caregivers/)…a White Paper is basically a detailed and authoritative report…and noticed the statement “At least 219 disabled people were killed by parents and caregivers between 2011-2015—an average of approximately a murder a week.” WTH? Every week, a parent/caregiver murders their loved one who has a disability. WHAT?! 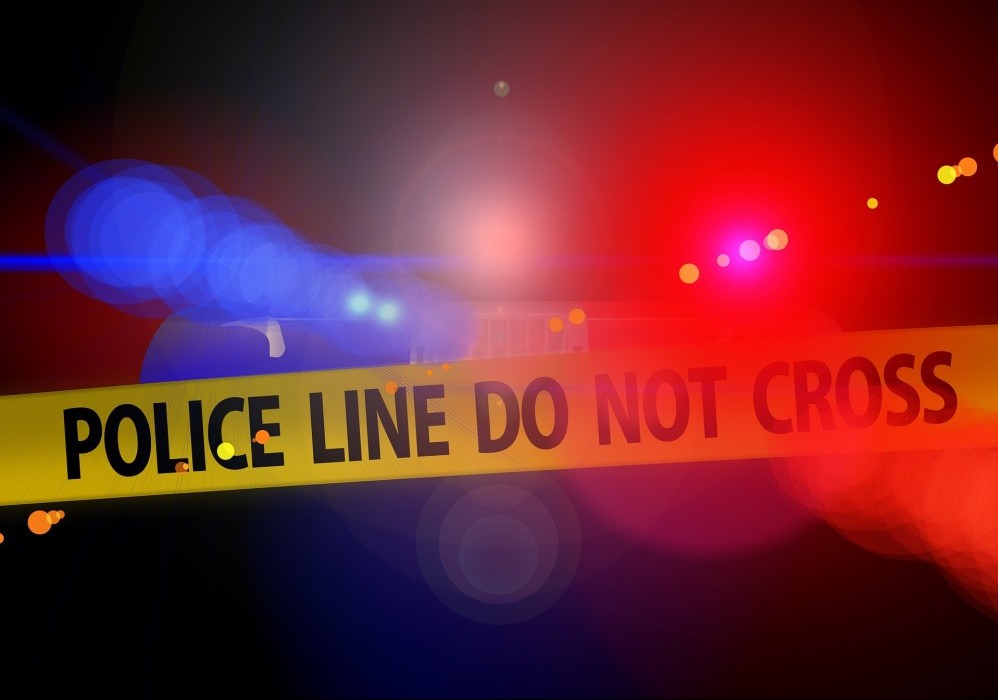 The Persons with Disabilities (PWDs) Who Are Murdered Vary in Age

So, children are being murdered and adults are being murdered. I remember the first time I ever heard about a caregiver murdering the person in their care: it was about an 82-year-old man who killed his wife, his adult son and adult daughter (both children had disabilities). What I found interesting when I read the articles about this case was the way in which the writers of the articles focused on all the negatives that came with raising children with disabilities and positioned the argument in such a way as if they were saying “death is better than living with disabilities”. Terms like “mercy killing” and “an act of love” are used in these murder reports. Also, claims of lack of services or no access to services for their child/children is often cited by the murderers as the reason they had to murder their child/children. The murderers state how hard it was caring for their victim and that this hardship led to the murder. 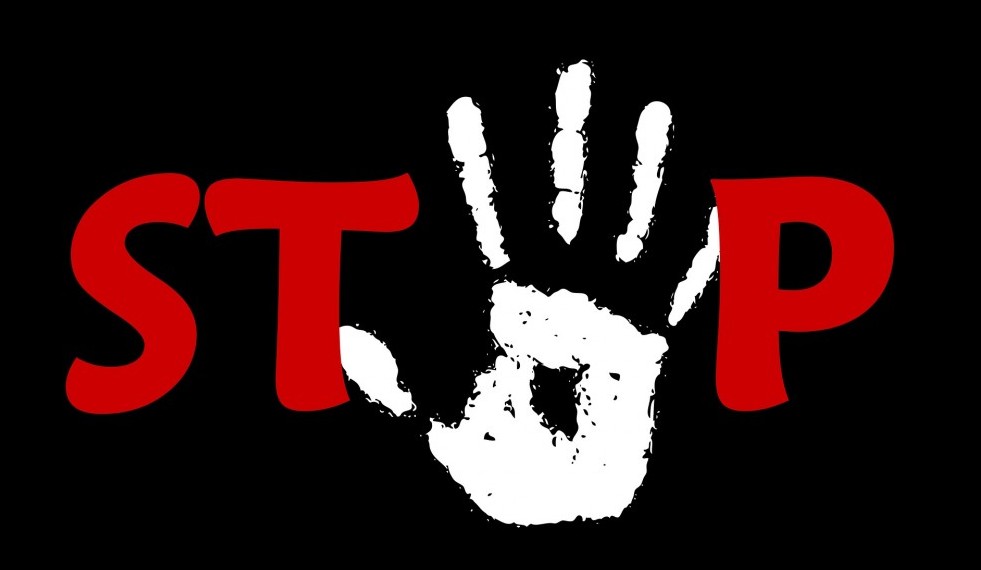 Let’s step on the brakes here. What really makes a parent murder their child? The case that I cited occurred in what is referred to as a first world country. From the little that I know, these countries have more available services than, for example, a third world country. So, if I go by this logic, there should be no PWDs in third world countries, as services are close to non-existent there. Yet, this is not so. Most families, regardless of the country, fight everyday to care for their loved one who has a disability. So is “lack of services” really the reason these murders are occurring? Interestingly, the father who committed the murders had moved his adult children into assisted living facilities and he had two older daughters (no disabilities). Soooo, I am going to assume that the older sisters wanted to have nothing to do with the care of their siblings. I have no issues with this…to be frank, it’s not their responsibility. What puzzles me though is that these parents got their kids into these assisted living facilities…do you know how many families can’t do this, as no such facility exists, or the waiting list is quite extensive? So, why? A matter of fact, how? How did this father come to the conclusion that he had the right to take the lives of his children?

Being a Caregiver Takes a Toll on You Physically, Financially, Mentally, Emotionally, etc.

Do I acknowledge that the biggest fear of parents who have children with disabilities is that they will die leave their kids and no-one will take care of them? Yes, of this I am superbly aware, as I am a caregiver myself. Most, if not every, caregiver is scared of what will happen to their loved one when they are no longer around. But, let’s be real for a second. A parent hoping to outlive their child with Down Syndrome or any child at all is absurd. You have 20, 30 or 40 years on your child and you are hoping they will die first? Are you for real? In what world? I have less years on my sister and even though I have had those thoughts (hoping she will die before me…most parents & siblings have had this thought cross their minds at least once), I have had to come to the realization that I am being ridiculous. Down Syndrome is not a terminal illness, why on earth would my younger sister die before me, all being well?

Us caregivers need to be realistic and put things in place for our loved ones. Murdering them is not a plan. It’s not the solution, it’s a crime. Wouldn’t it be better for us to make a plan with family members and/or friends and put that plan into action while we are still alive so that we can verify that the plan works and improve upon it as we go along?

Caregivers, we have to get uncomfortable. If you are not a people person and you’re an introvert…in the words of  Dwayne “The Rock” Johnson, “It doesn’t matter!”. You will have to put yourself out there…walk right up to a stranger who knows about services for persons with disabilities or the parent who seems to have figured out how to get a job for their child or how to find a place for their child to live…walk right up to these people, introduce yourself and seek the help that you need. You don’t believe in talking to a counsellor? You believe that therapy is for white people? Too bad…every caregiver needs to speak to a counsellor, for the sake of their mental health, regardless of the colour of their skin. Caregivers…seek help and seek it early. Seek help the way the government seeks new ways to tax us. Accept your reality. Get uncomfortable. Be realistic. Do what you need to do now.

Oh, I almost forgot. When we try and justify murder by calling it a “mercy killing” or “an act of love”, are we saying that if your spouse has an accident and becomes disabled, you should murder them? When your parents get old and need your help, should you murder them? Should we have murdered Stephen Hawking? What exactly are we saying? 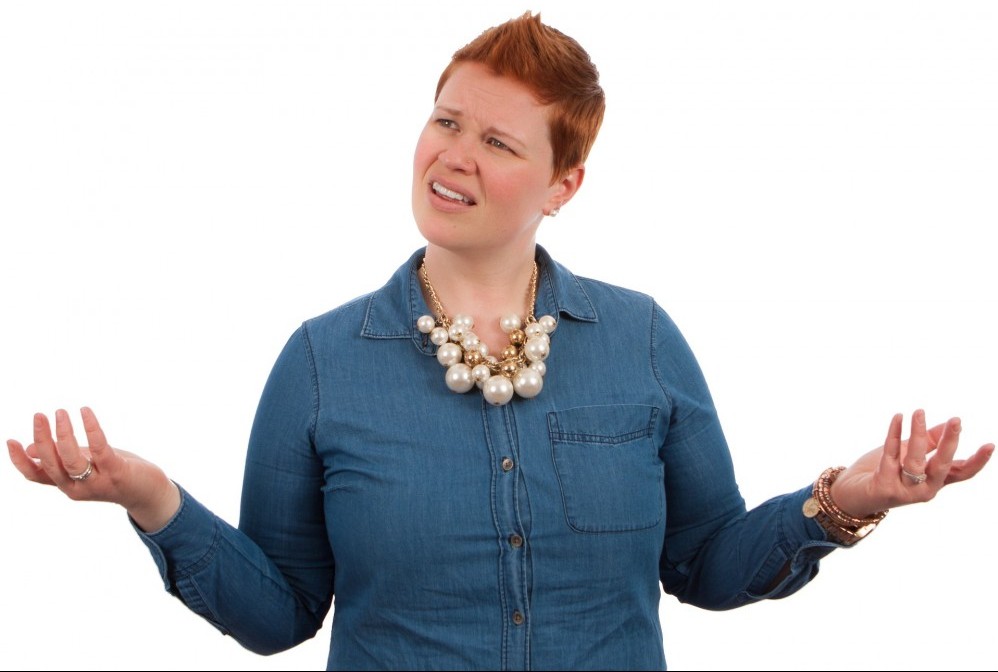 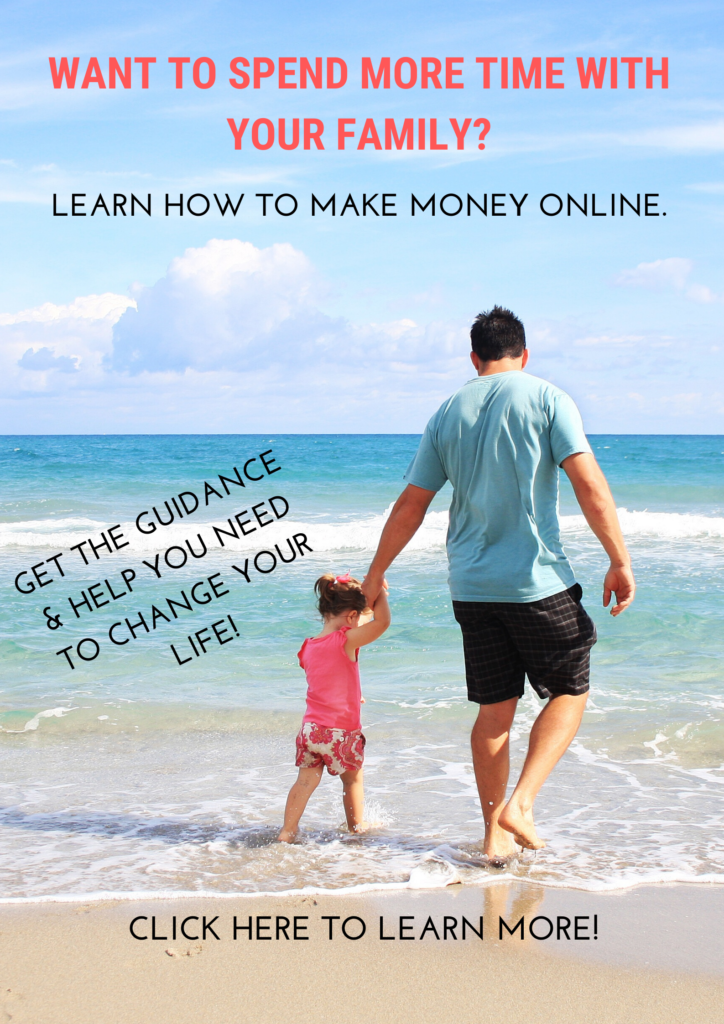 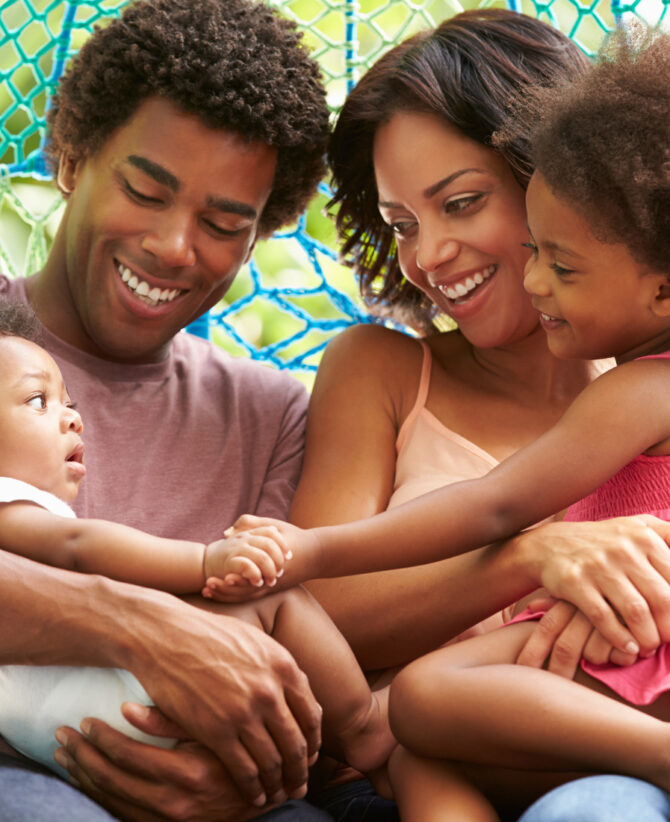 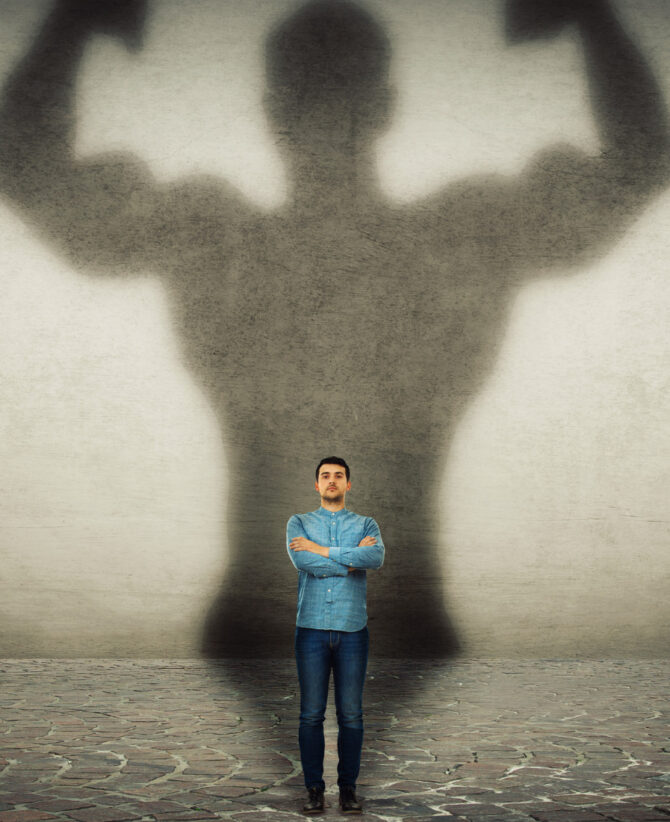 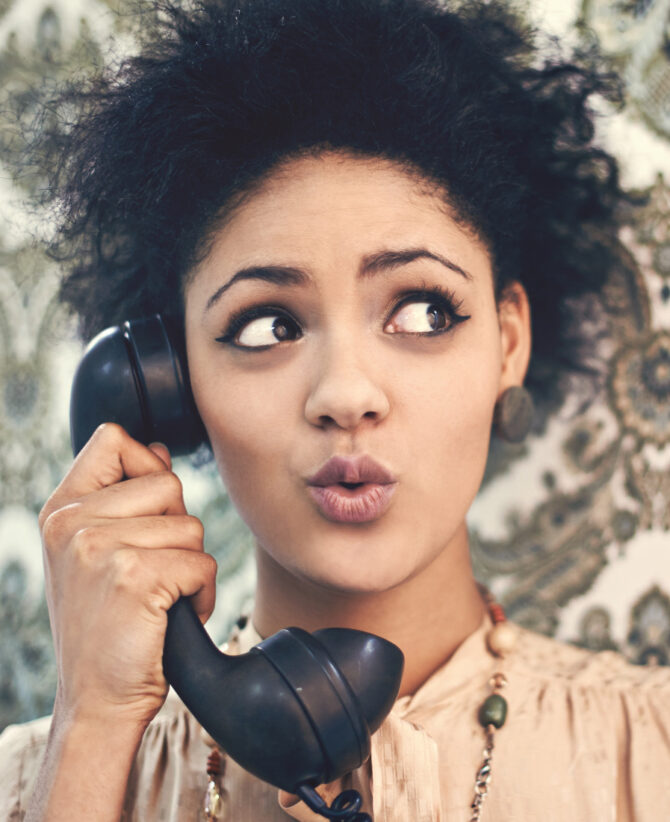 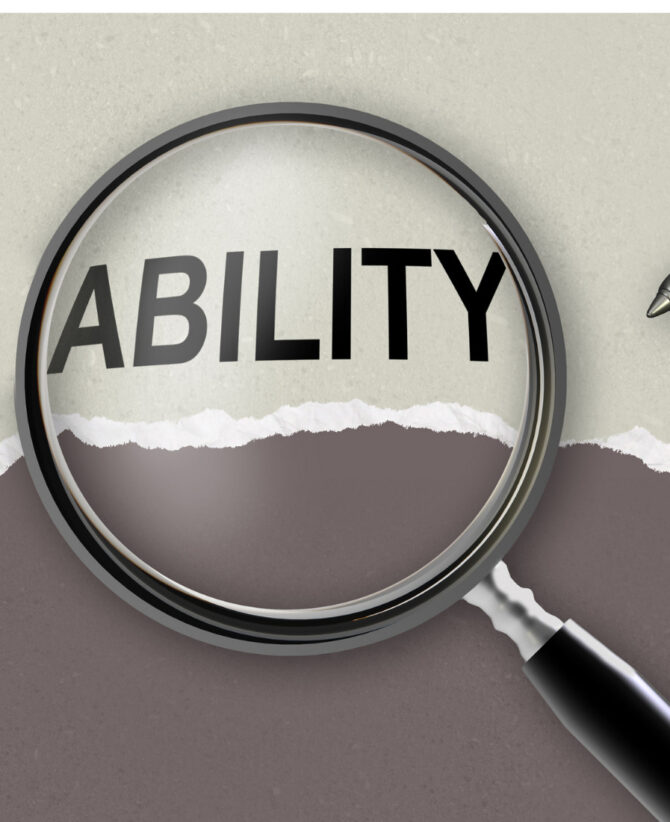 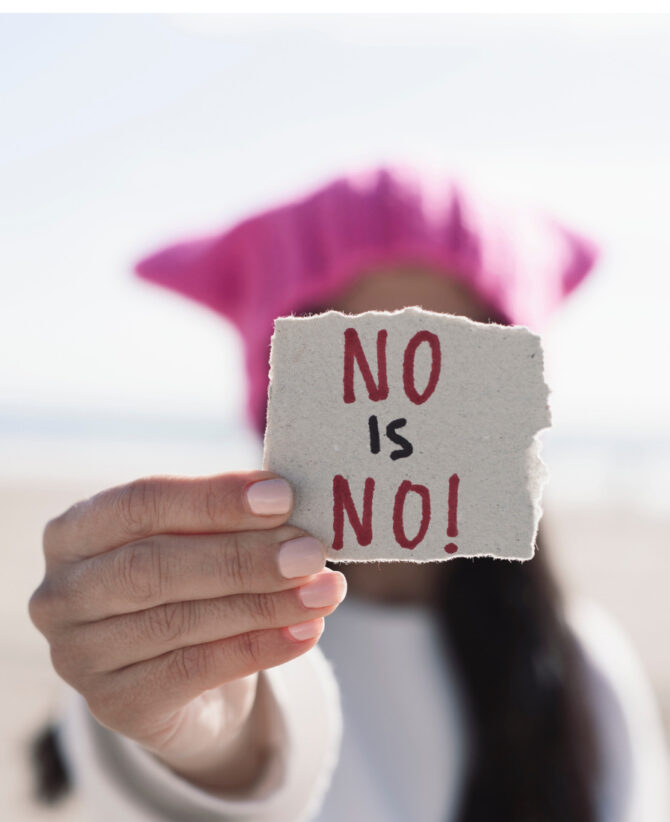